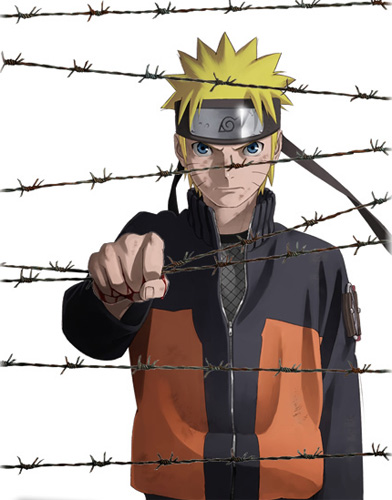 Plot Summary: After being captured for attempting to assassinate the leader of the Hidden Lightning Village (the Raikage) and killing Jonin from the Hidden Mist and Rock Villages, Naruto is imprisoned in Hozuukijo, a criminal containment facility also known as: Blood Prison. The warden of the facility, Muui, uses the ultimate imprisonment jutsu to steal the power and abilities from its prisoners. In the Blood Prison, something is targeting Naruto's life. The battle to prove his innocence and uncover the truth has begun for Naruto and his friends.